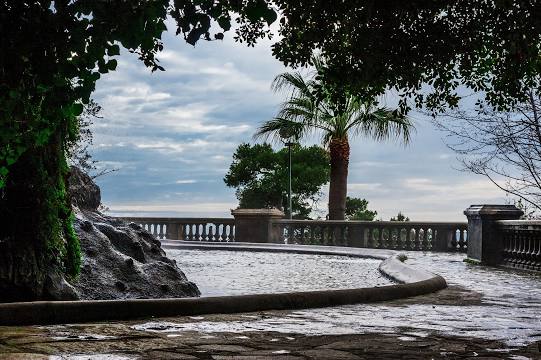 The castle of Nice was a fortified work with a military vocation, present from the XIᵉ to the XVIIIᵉ century on a rocky hill, overhanging the bay of Nice. After having suffered several sieges, notably in 1543 and 1691, it was taken in 1705 by French troops and then destroyed in 1706 by order of Louis XIV. The place is now known as a park and garden, a cult place for the locals and a must-see place for many tourists.